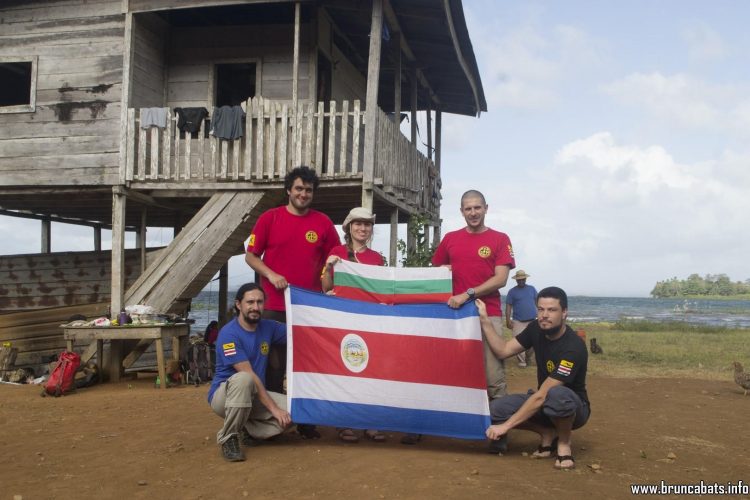 An international caving expedition around the Bayano lake, Panama, was held from 10 fo 15 Janyary 2017. Researchers from The USA, United Kingdom, Ireland, Italy, Costa Rica, Poland, France and Bulgaria attended the expedition. Five members of the “Anthros” group took part in the event.

The expedition was organized by scientists and researchers from different fields of science:

The aim of the expedition was to explore the unknown and difficult to access area Bayano in eastern Panama. The area is accessible only by boat and the climate is strongly influenced by the pond “Bayano”, which determines the lifestyle of the local population by ethnicity “Guna Yala” who subsist mainly by fishing and farming. Around the lake grow some of the best preserved rainforests in Panama.

Until now the country had 50 known caves. During the expedition 10 caves were discovered and described, some of which are connected in complex underground system that may be the longest in Panama. Several pits were explored, the most interesting of which was “The Magic hole” – named by locals due to the fact that something once thrown in the cave disappears forever. In addition of the speleological activity, which included environmental studies and surveys, research of the fauna in the region was made.

For the limited time of the expedition, it was found that the area has a great potential and in-depth studies are needed,  which we hope to do soon. 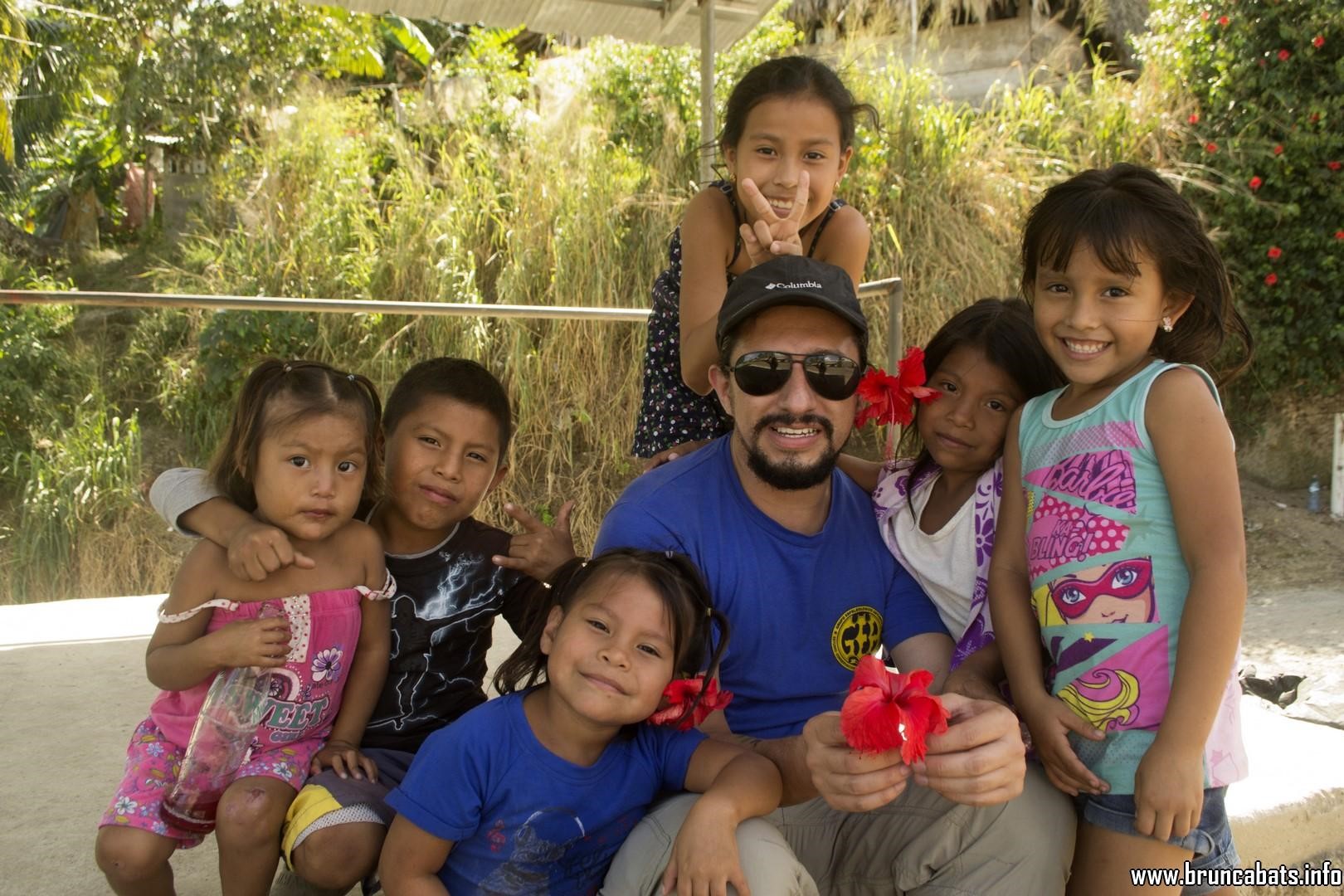 Figure 1 As we waited for the boat to our final destination on Lake Bayano, a group of children from the Kuna community approached us and talked for a while 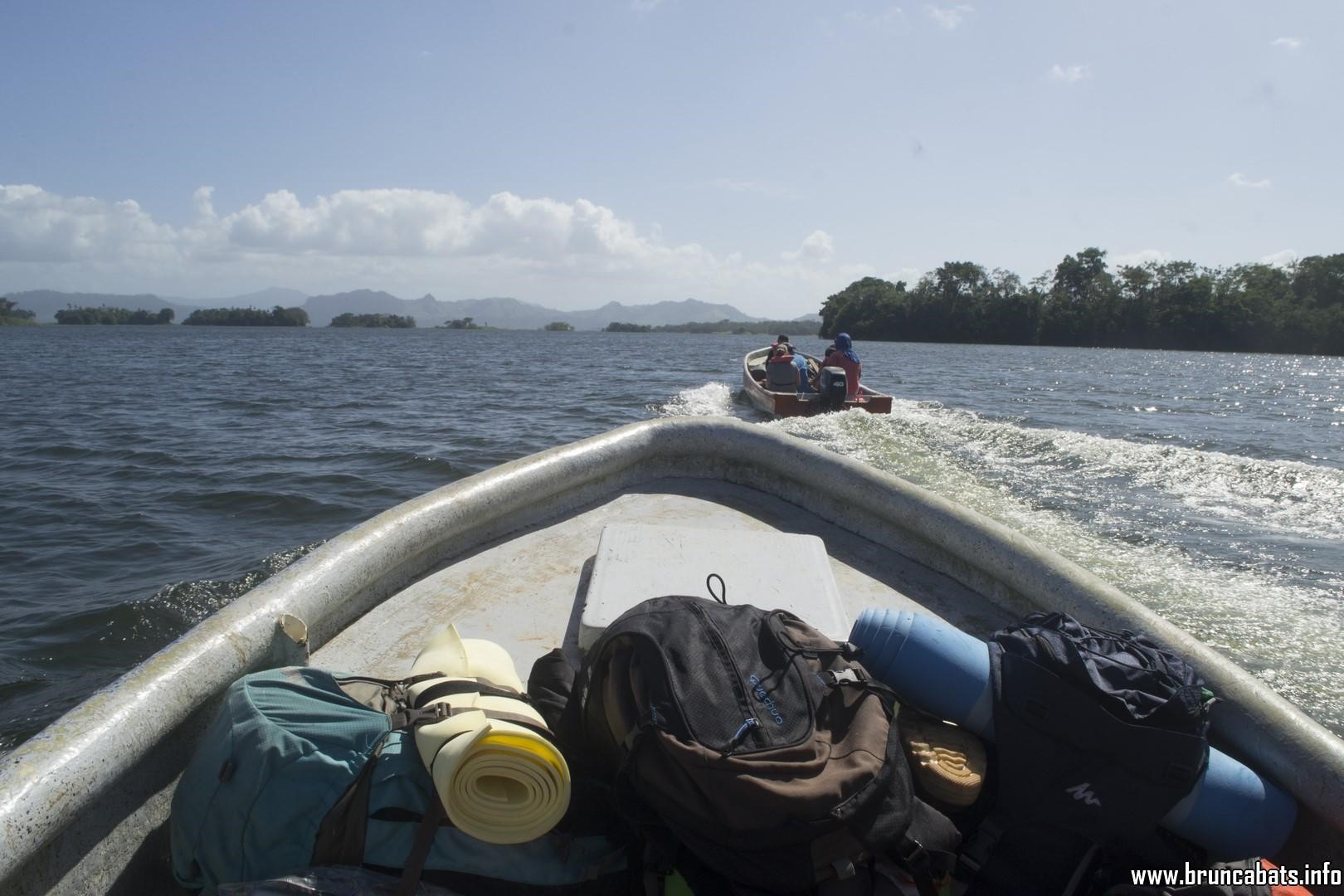 Figure 2 The base camp could be approached only by boat. 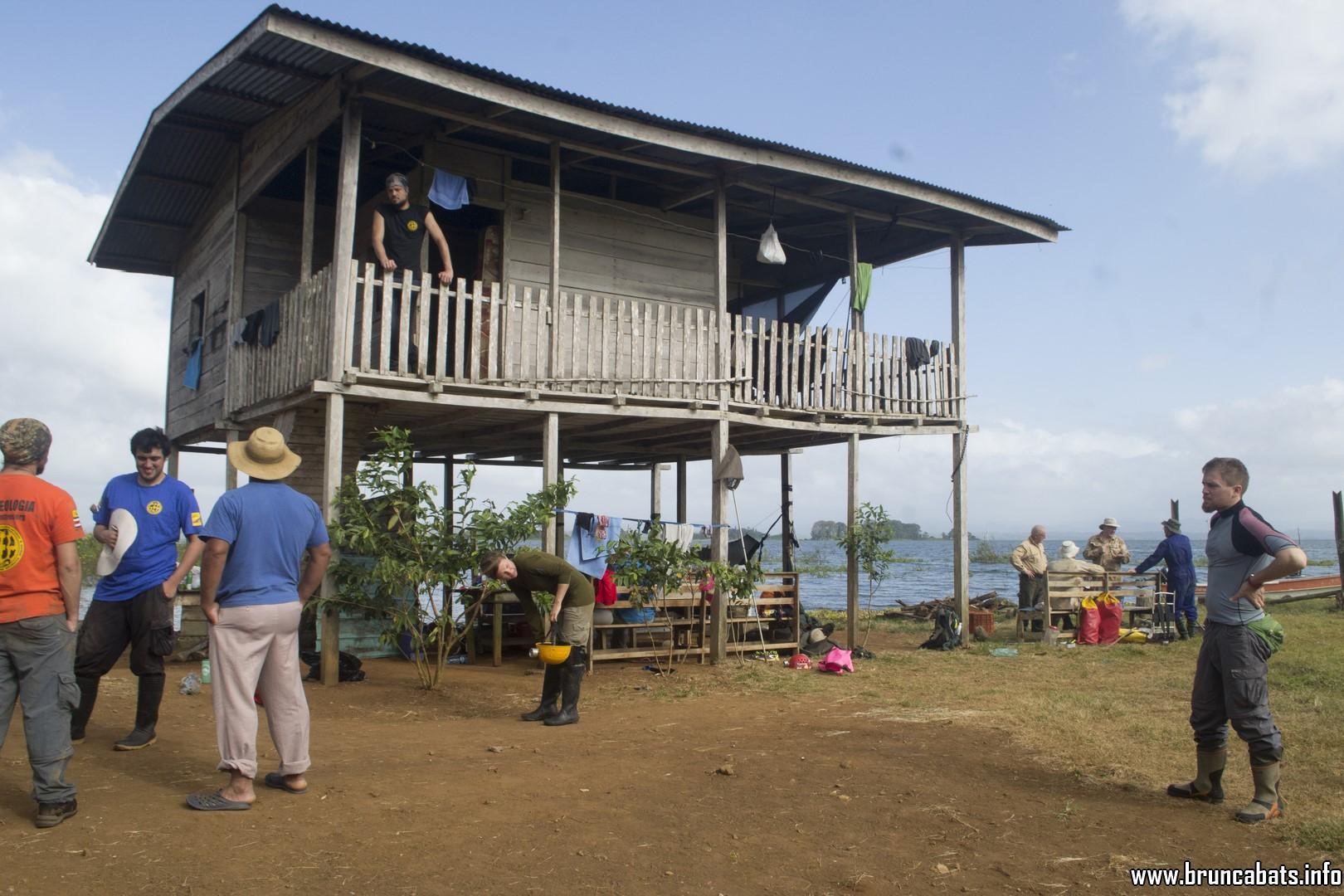 Figure 3 The base camp in the remote village of Pueblo Nuevo. 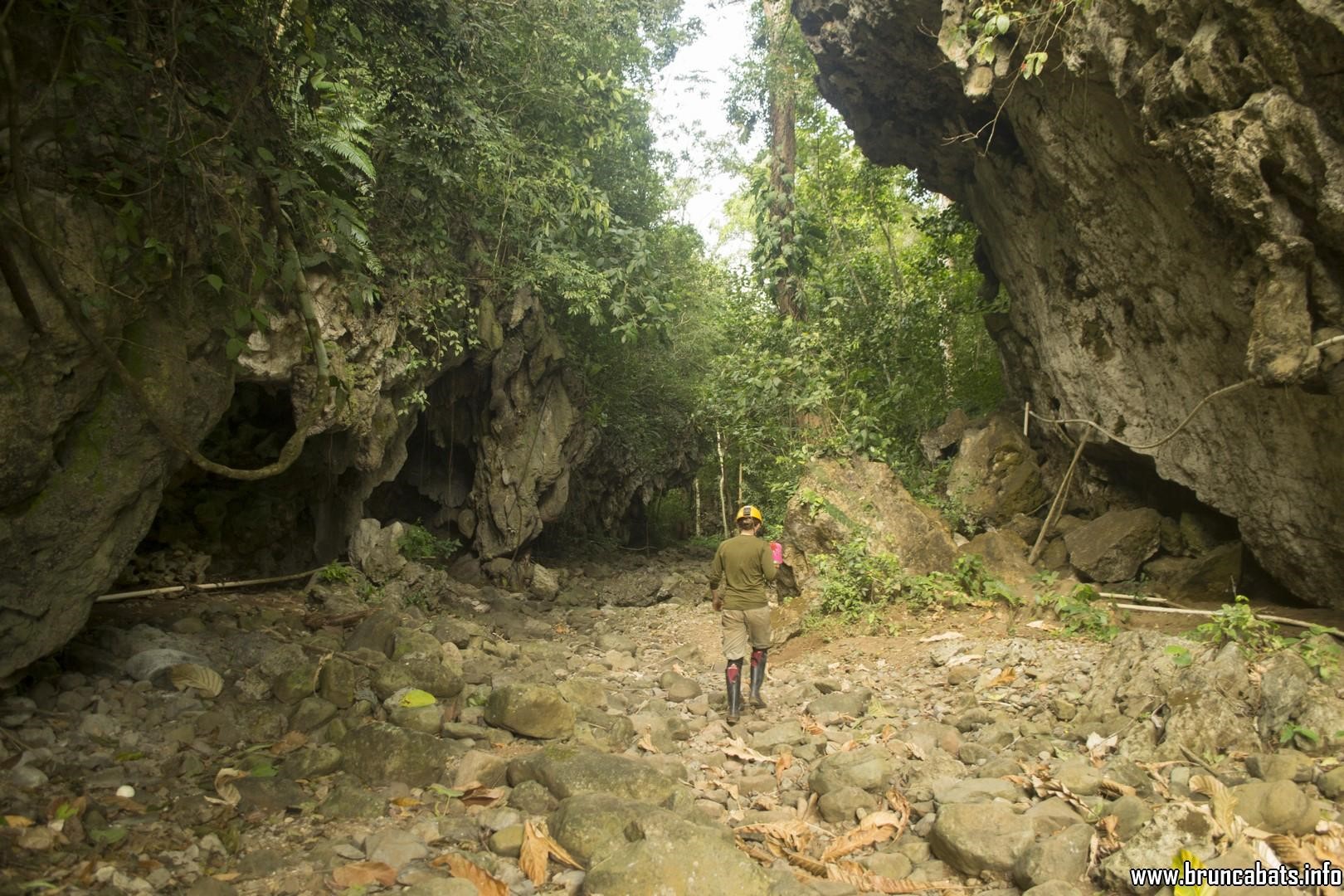 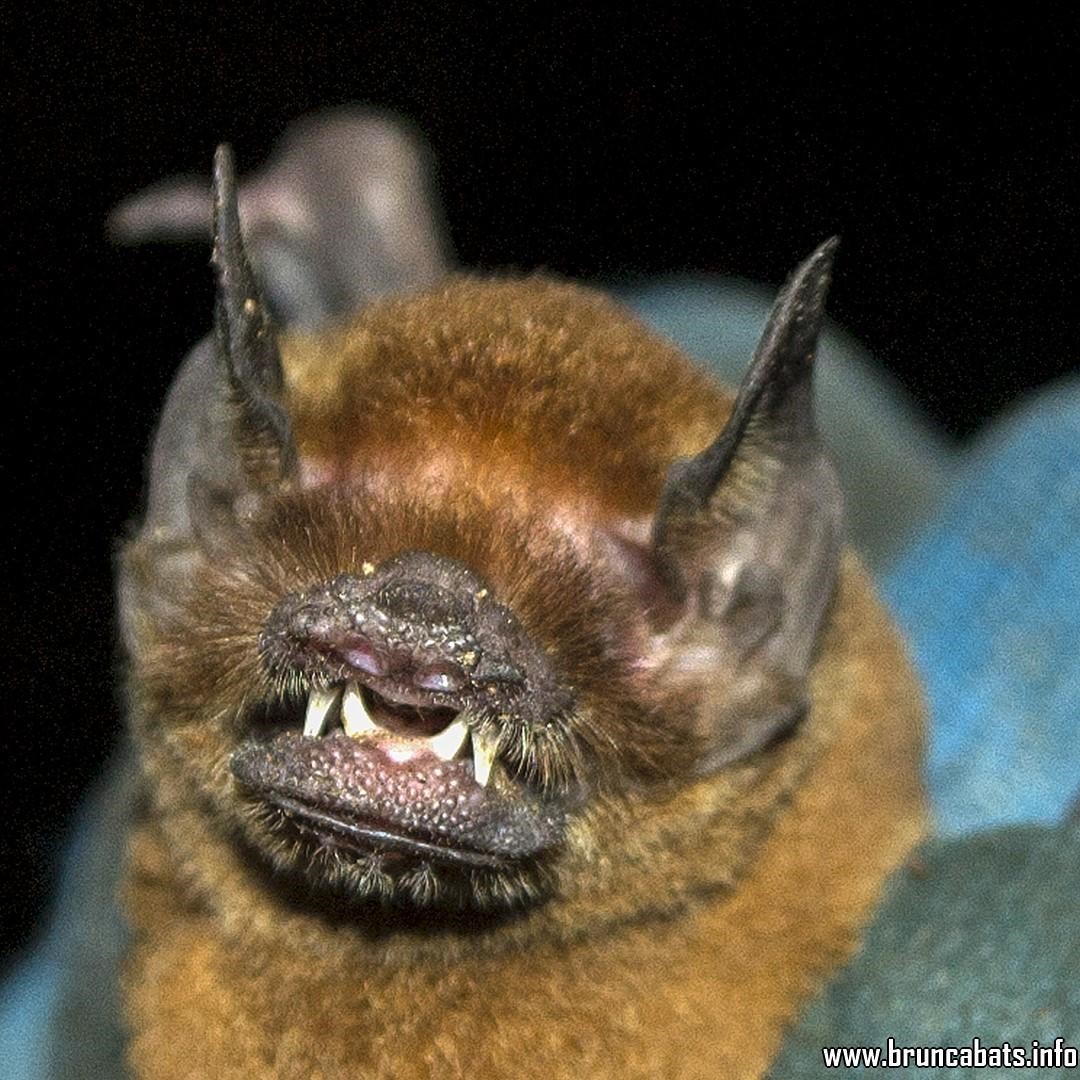 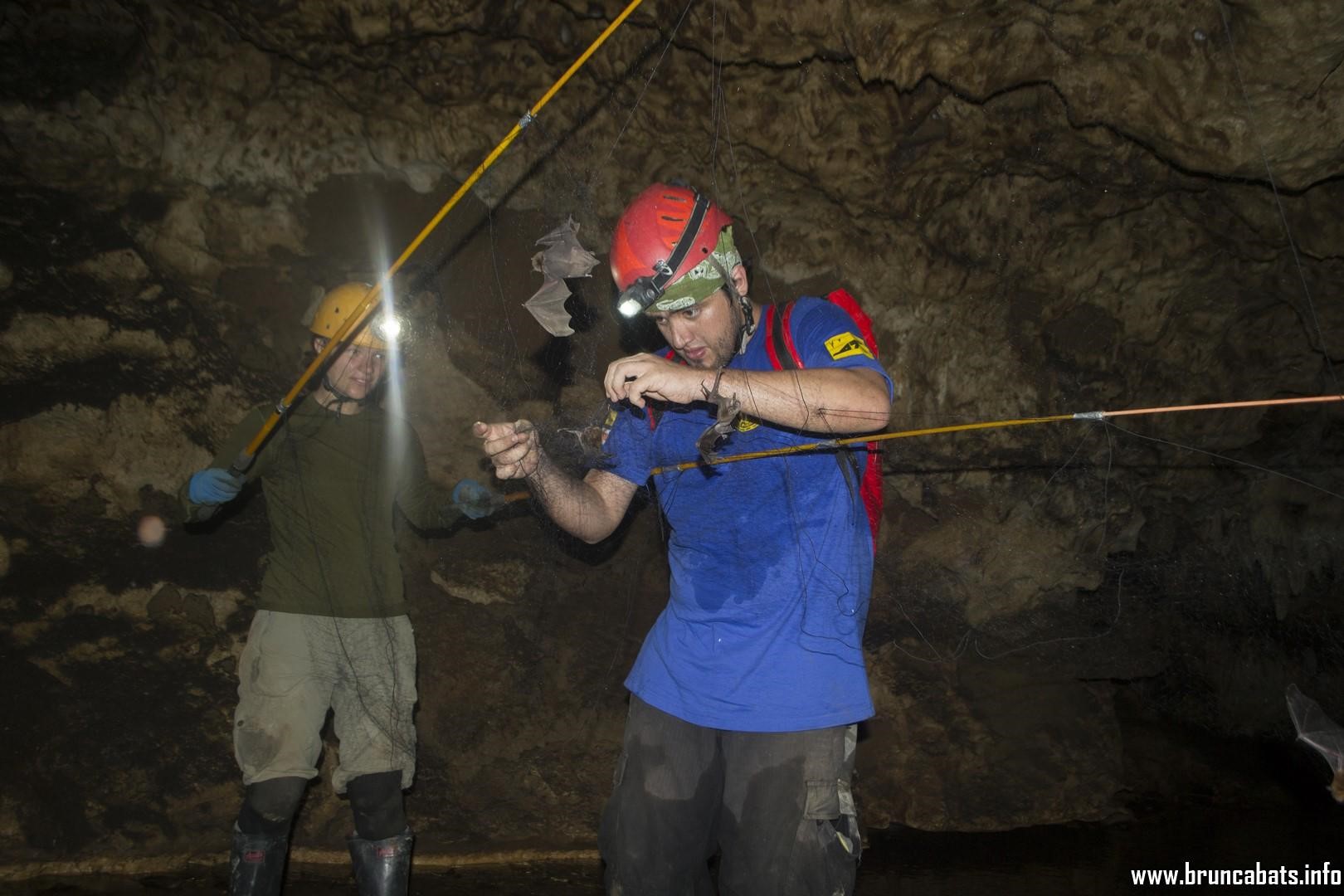 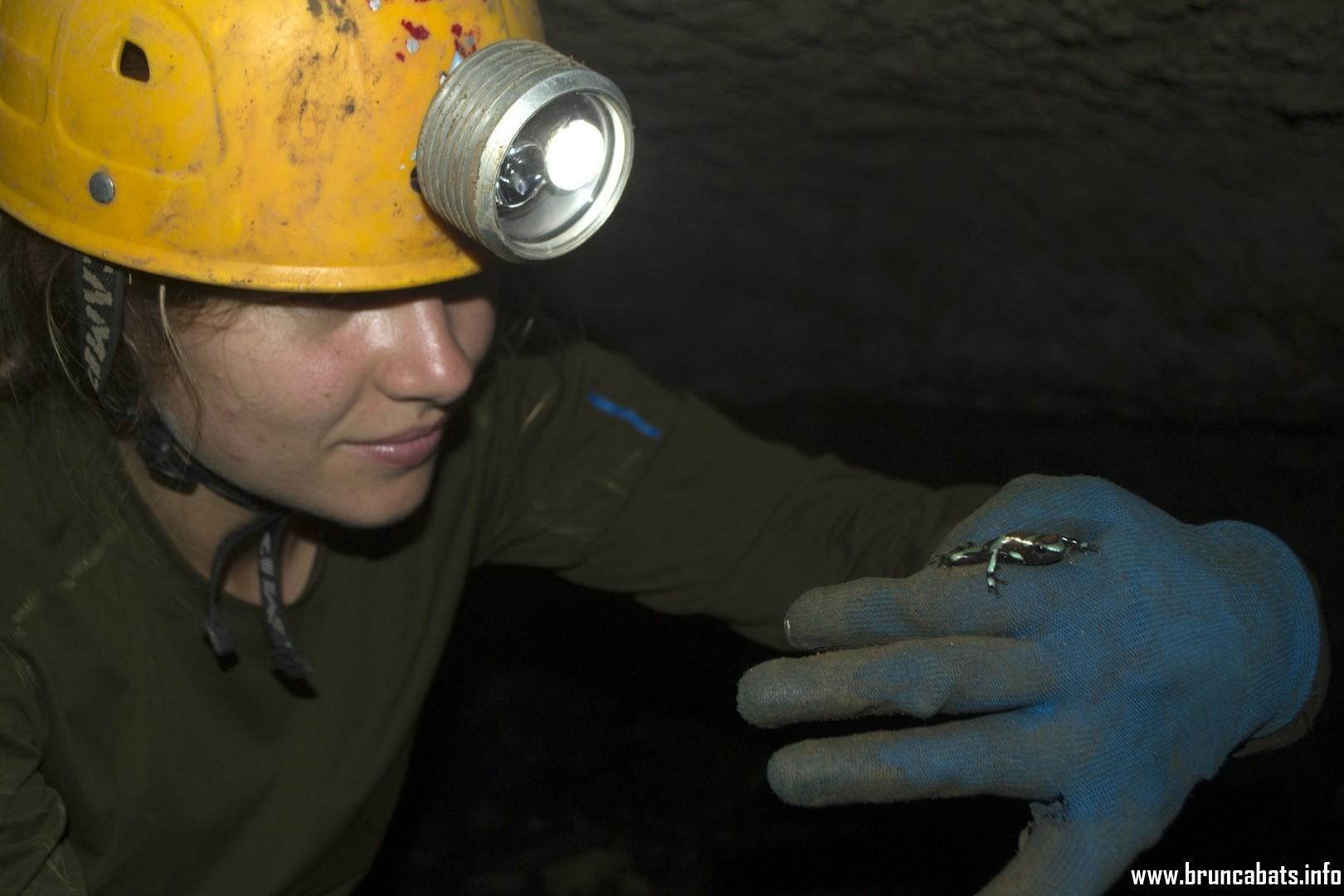 Figure 7 Dart frog inside the cave. 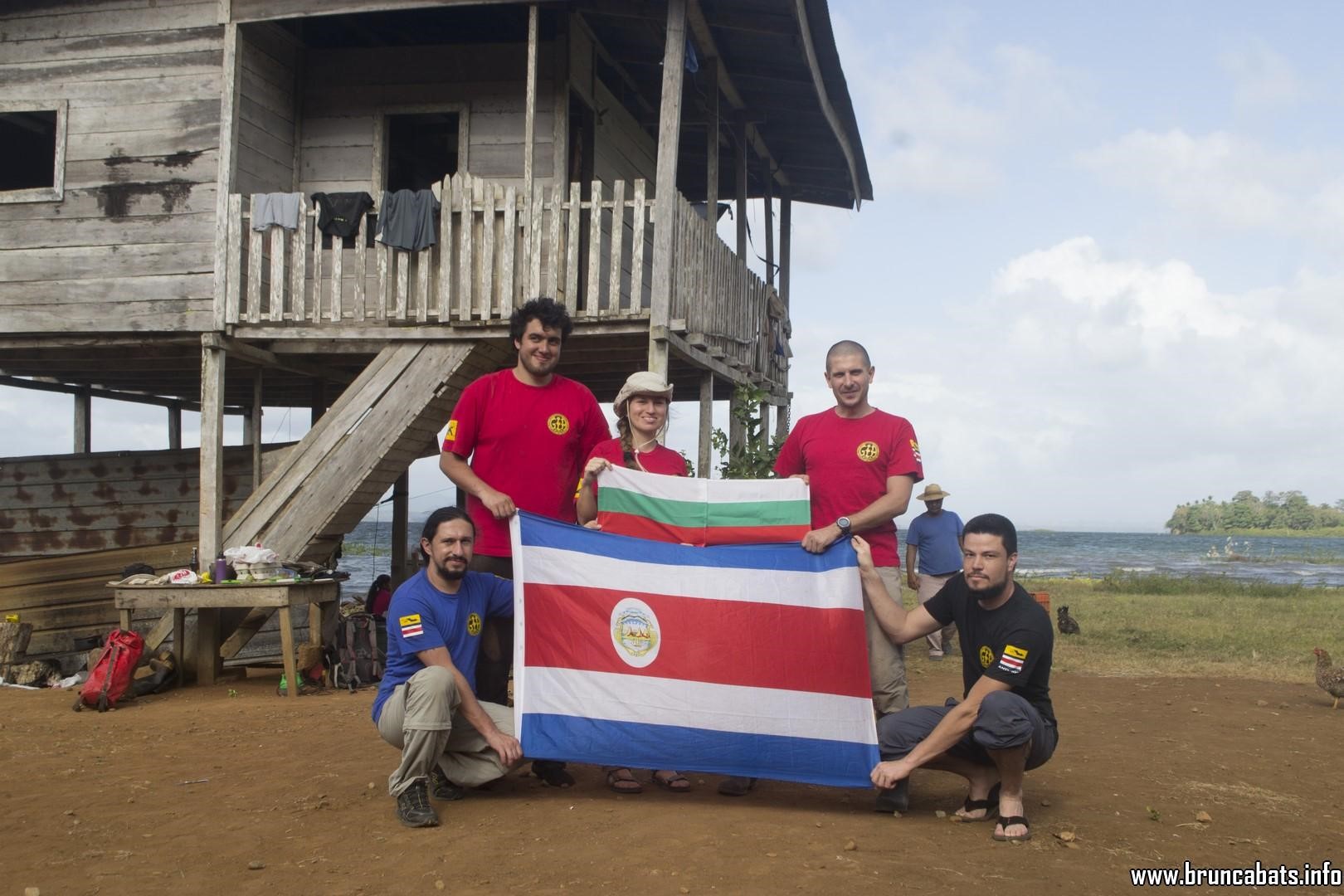 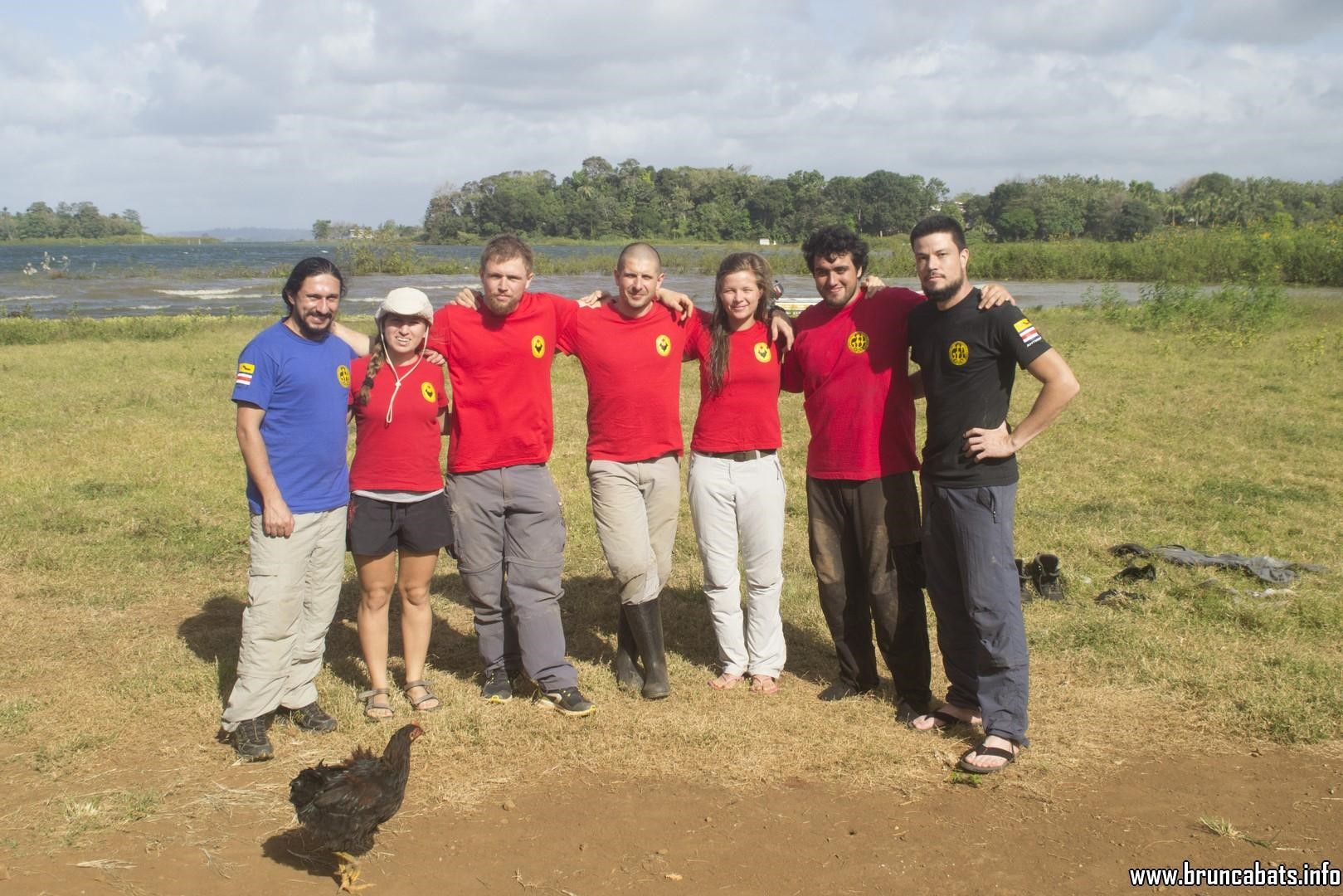 Figure 9 The Anthros team and members of “Cave Rescue Bulgaria”. 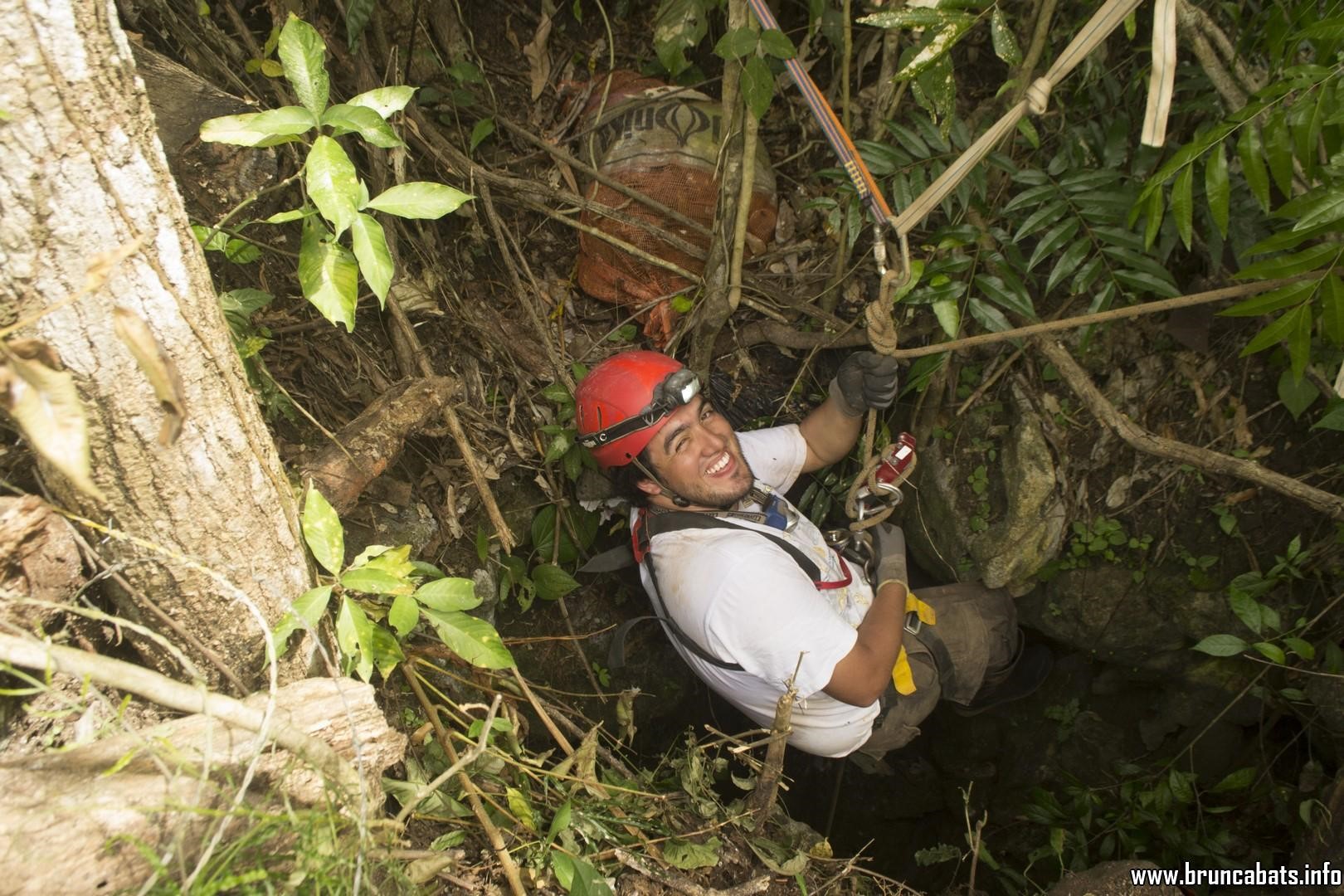 Figure 10 Cristian Castillo Salazar at the entrance of the “Magic Hole”. 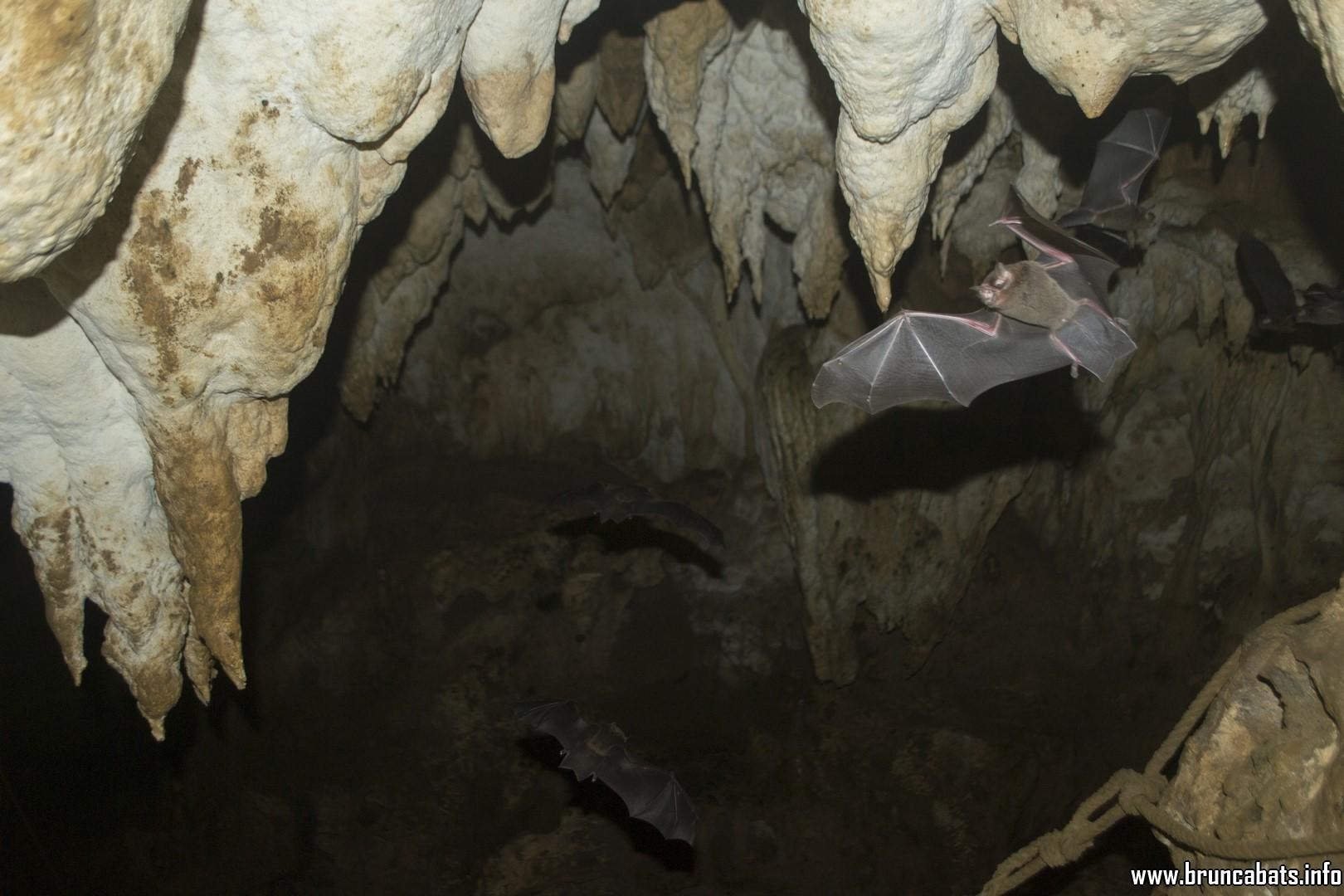 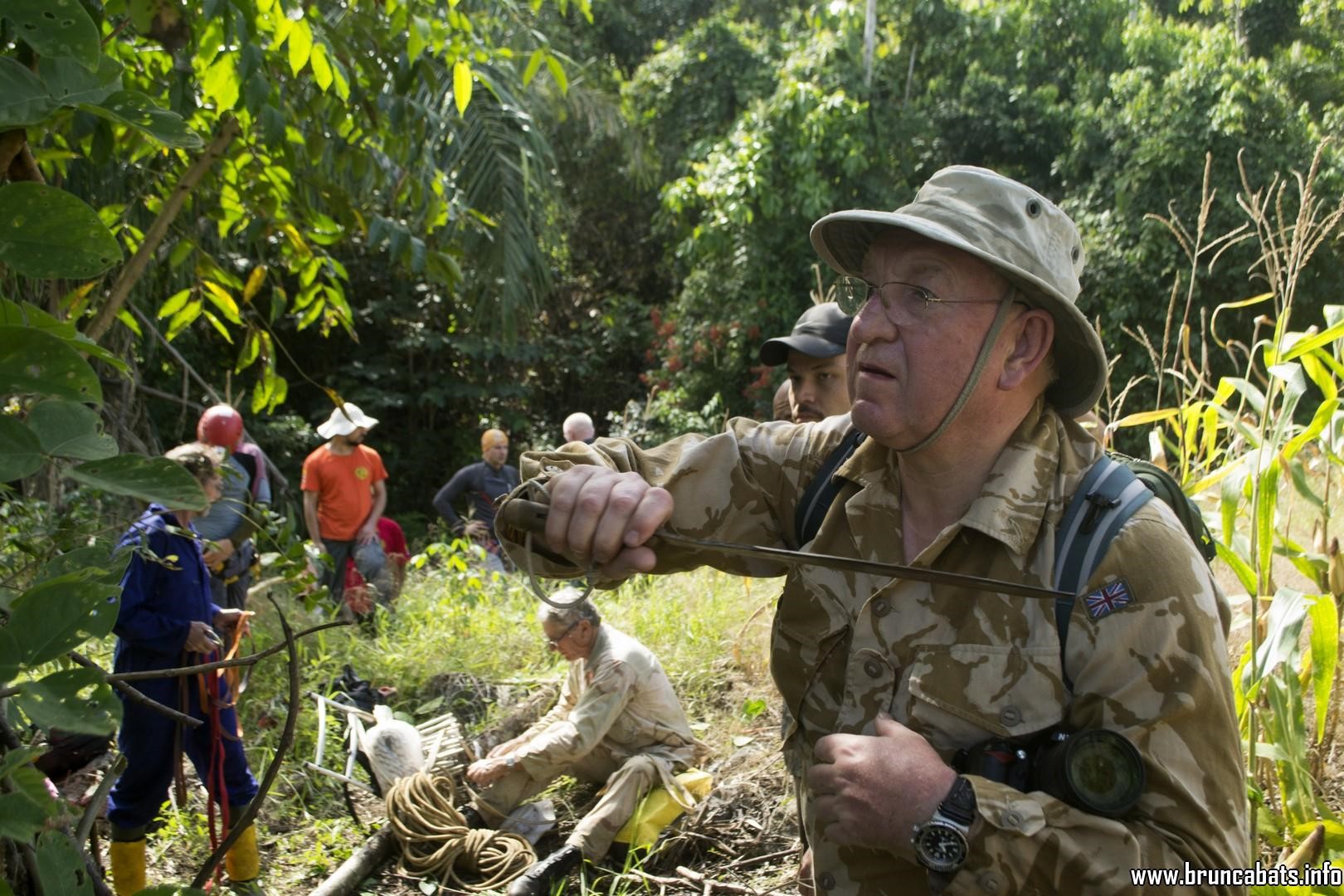 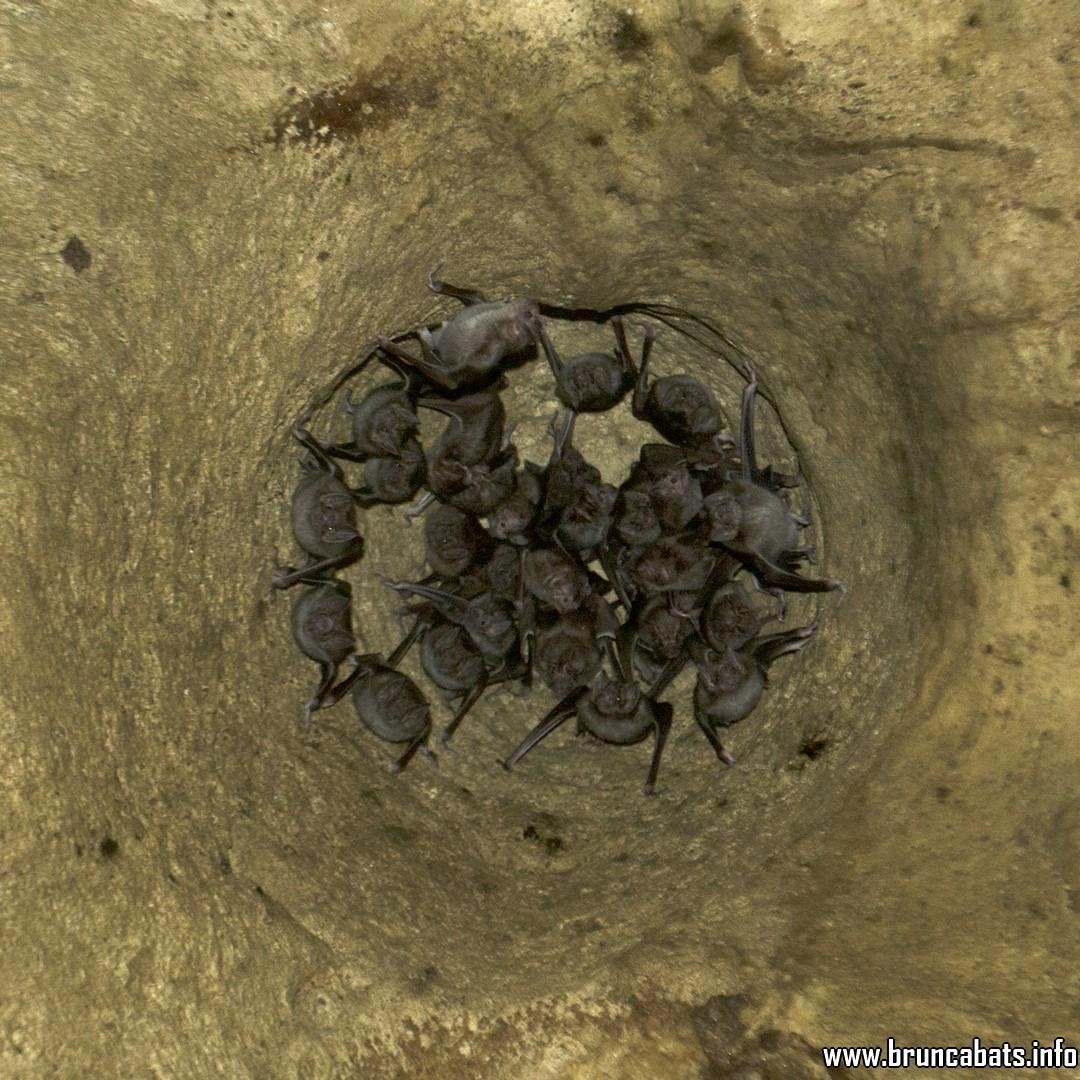 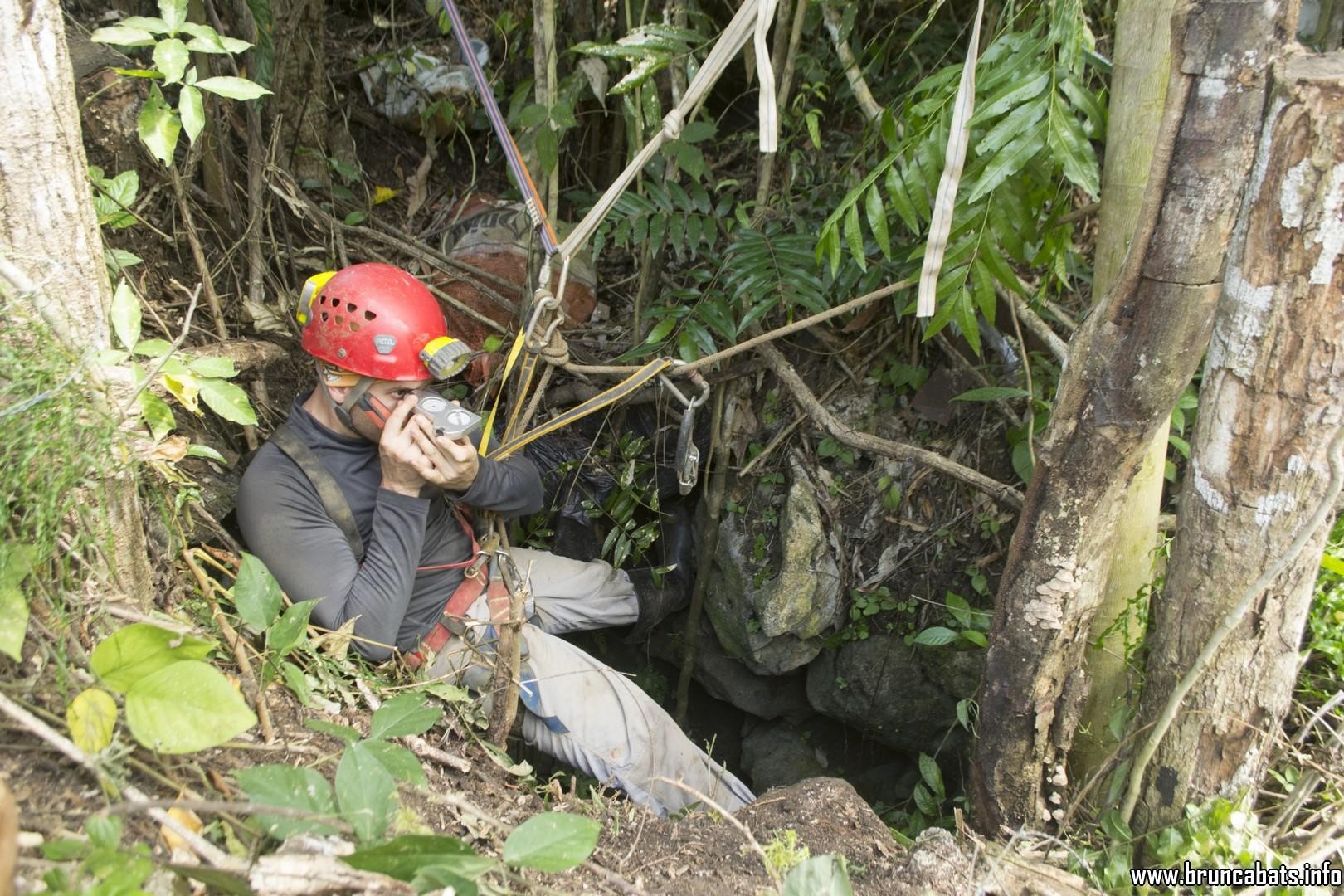 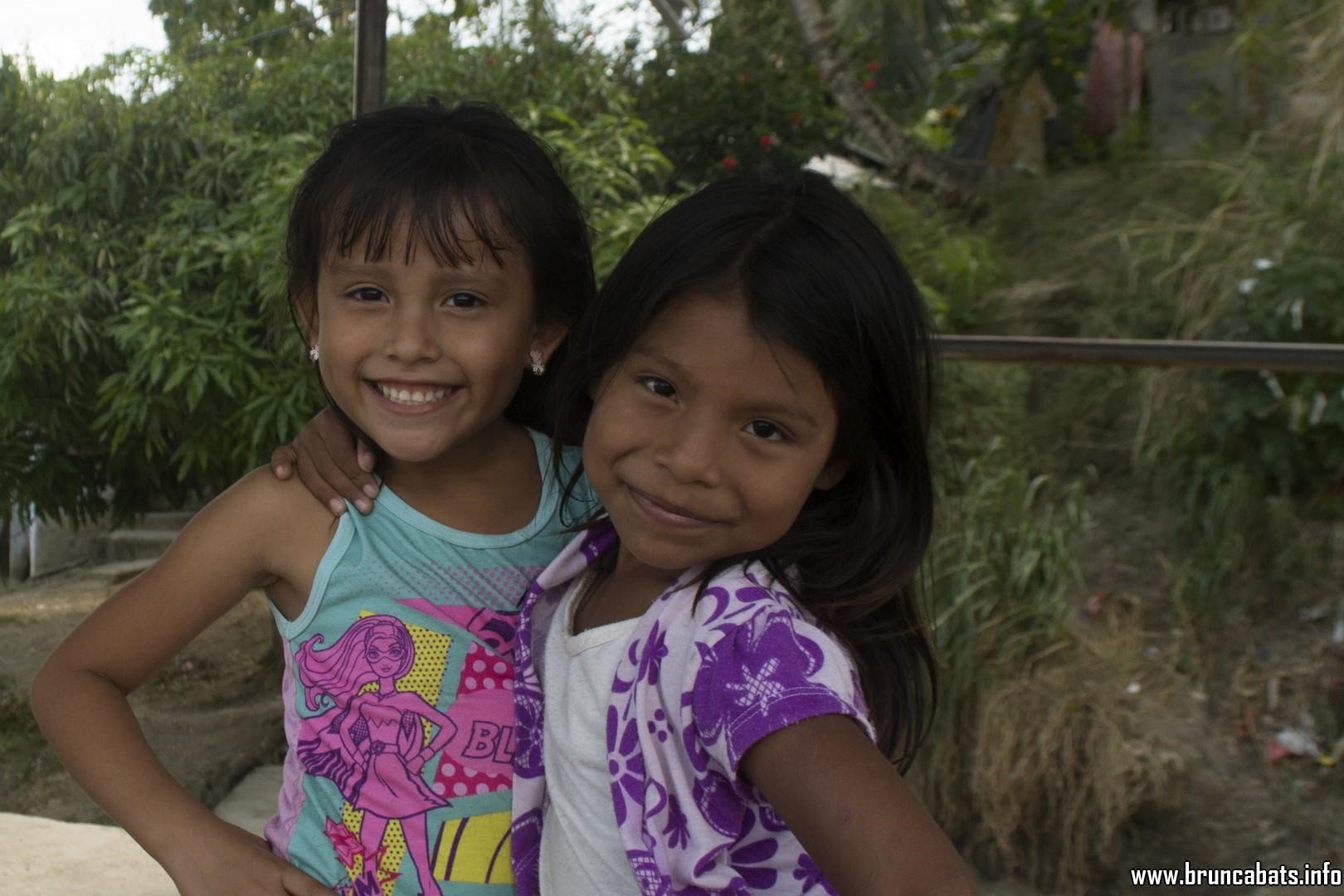 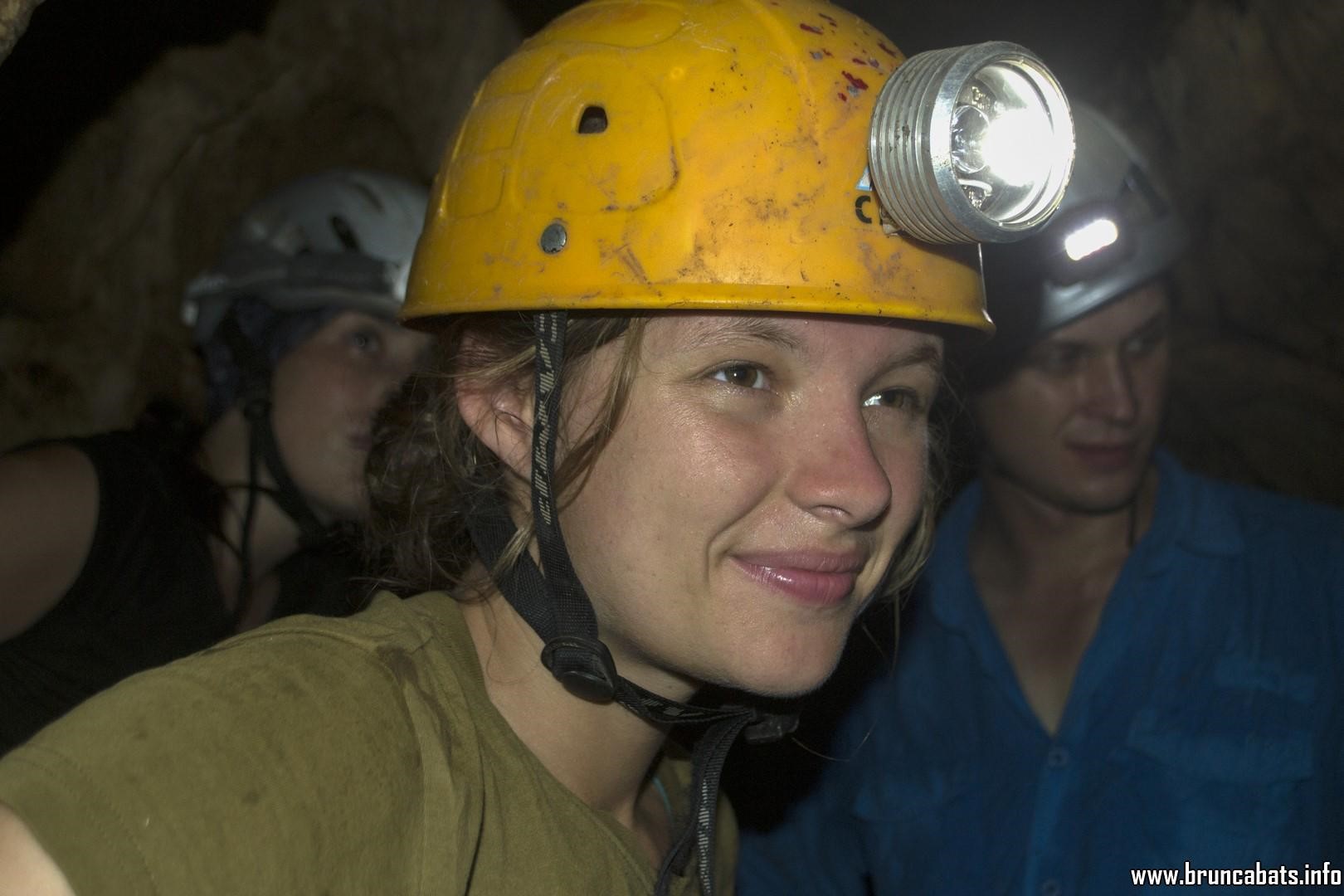 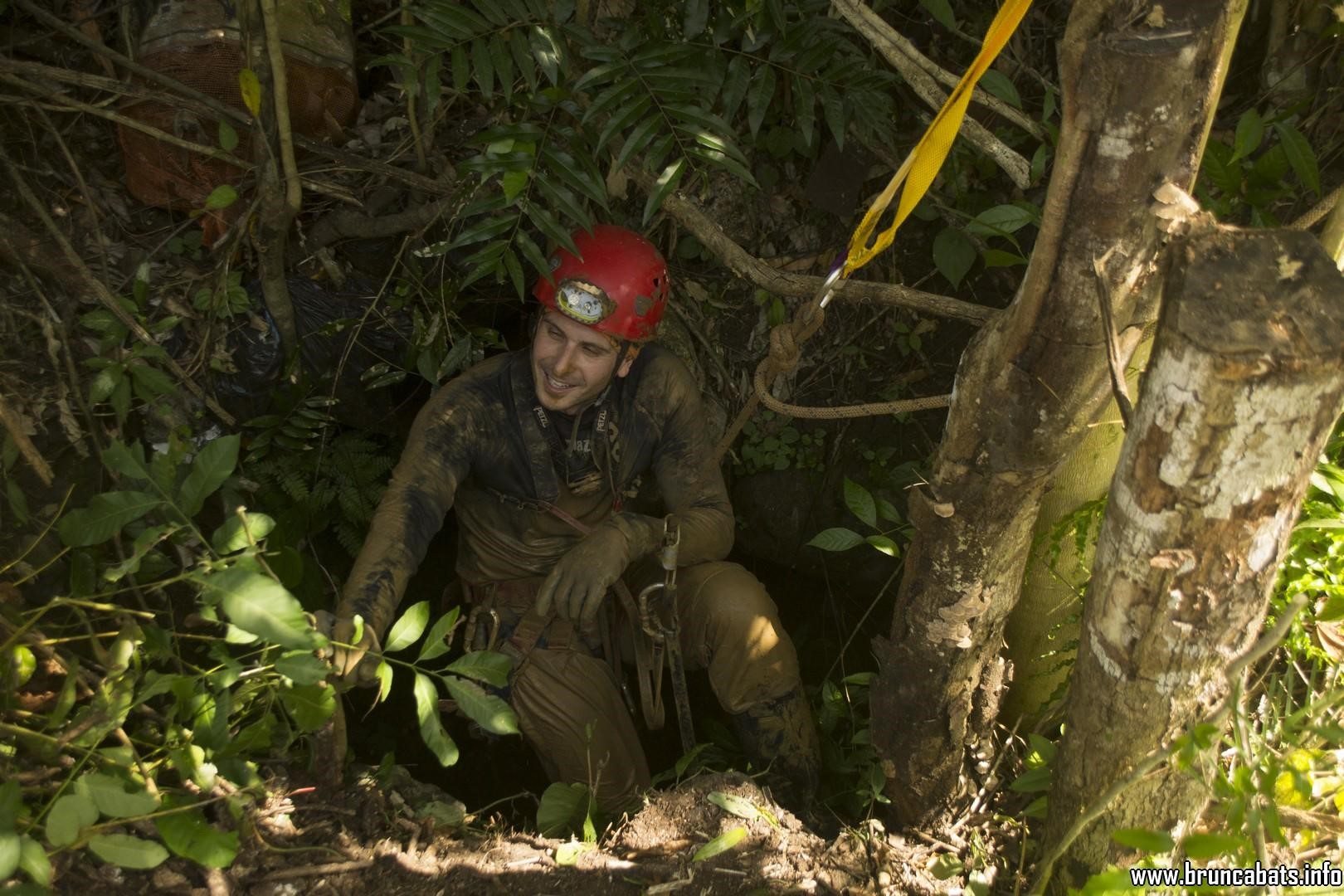 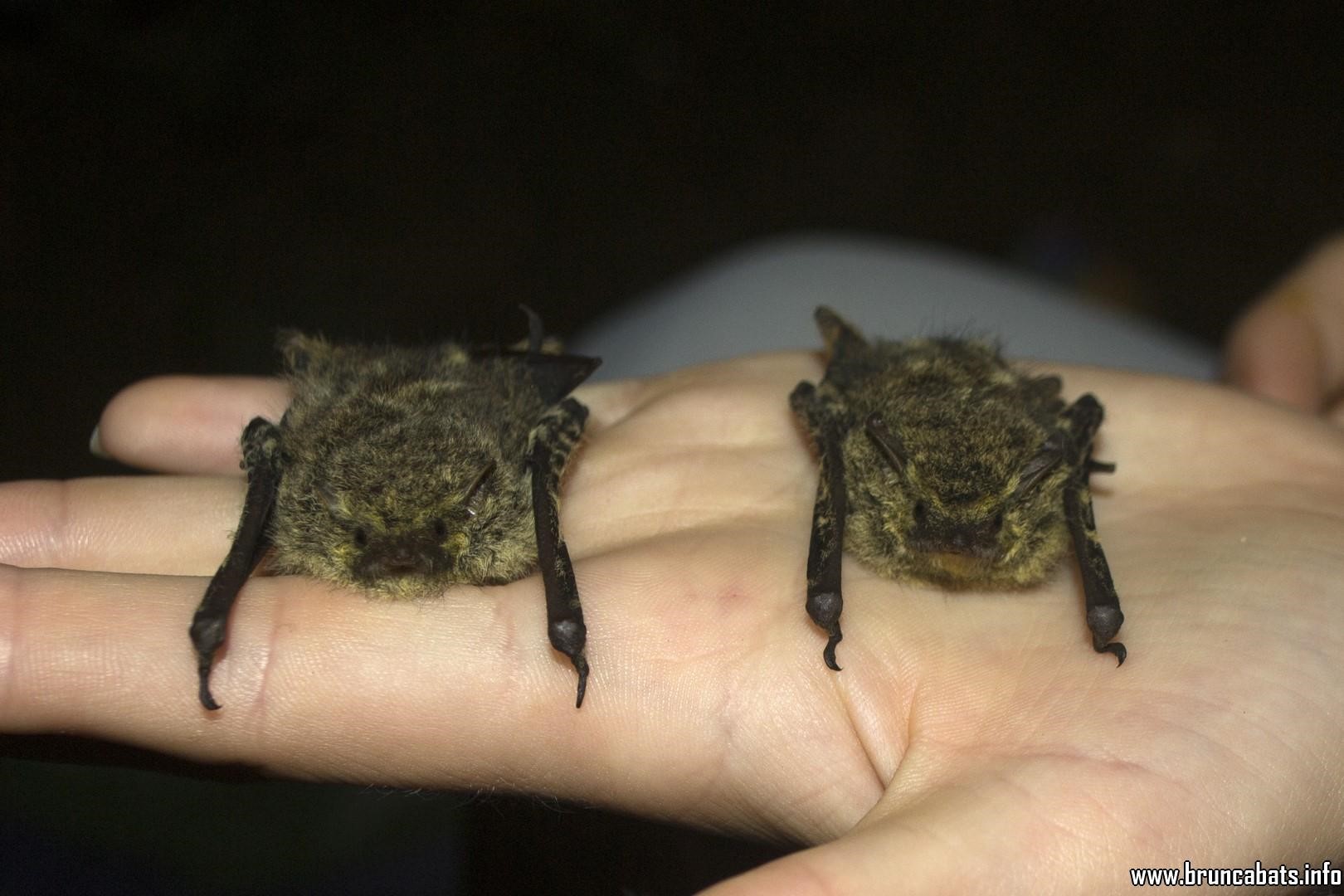 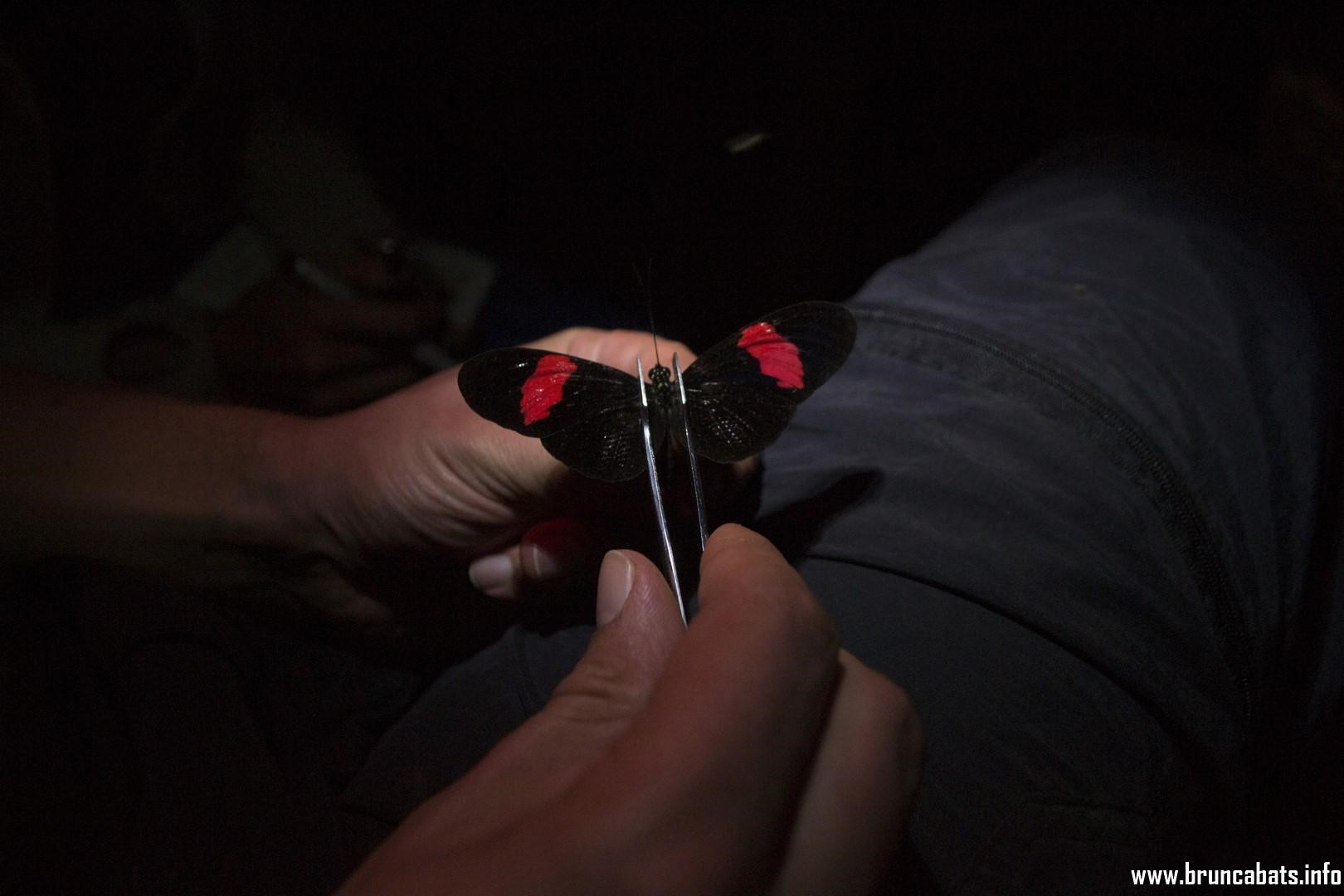 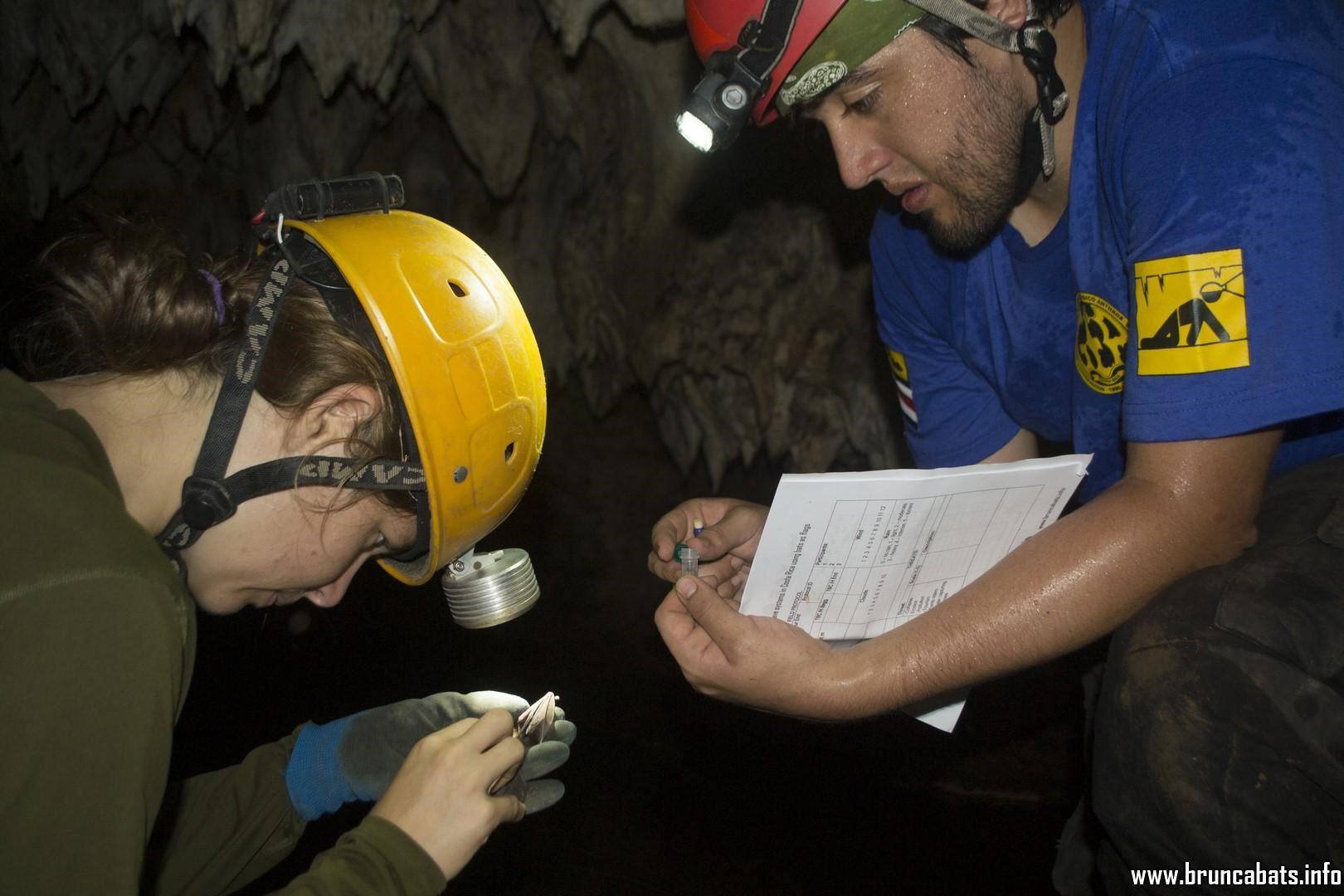